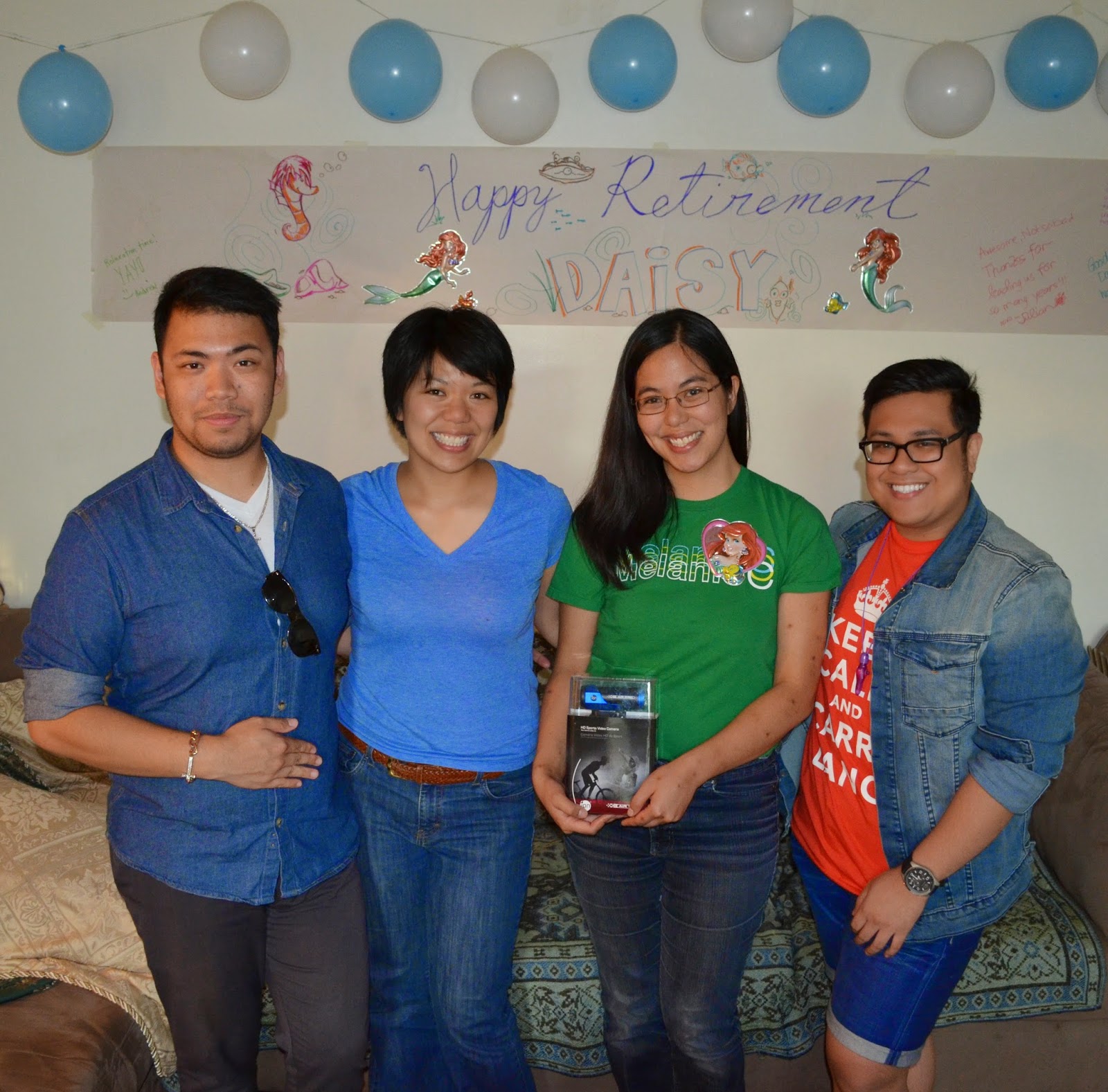 On Sunday August 24, ANAK held its Annual General Meeting (AGM) for the community to mark the end of a whirlwind year for the organization.

"The 2013/2014 year for ANAK was filled with so many highs, we're glad to celebrate everyone's contributions with the community," said Daisydee Bautista, ANAK Director from 2008 to 2014.

The organization gained international recognition as the recipient of the Gawad Geny Lopez Bayaning Pilipino Award 2014. Travelling to both the United States and the Philippines, ANAK shared its mission to recognize youth concerns in education and cultural identity. Back home in Winnipeg, ANAK was proud to show its support for the Nayong Pilipino and Pearl of the Orient Folklorama pavilions and the Manitoba Filipino Street Festival as participants only days before the AGM.

ANAK will continue to support educational and literacy based initiatives through its umbrella organizations ANAK Publishing Worker Cooperative and ANAK Filipiniana and Books. In addition, it will continue to build a strong base in Winnipeg's inner city schools with its ongoing Kapatid In-School Mentorship and Bahay Kubo Initiative programs.

"ANAK is where I built my foundation here in Canada," said Julian Arcega, a past Kapatid mentee and current program committee chair. "It has helped me build my confidence and leadership skills." The aspiring teacher will begin his training this fall with the University of Manitoba Faculty of Education.

The AGM also brought forward discussions for the oncoming 10-year anniversary in 2016. A clear sense of anticipation and excitement was evident with all members present. New initiatives are planned in research, professional development, outreach, and member recruitment.

To lead the organization into the 2014/2015 year is Ricardo Reyes, a past Kapatid Mentee and Registered Nurse. He has worked diligently with the organization since his arrival to Canada in 2006 having graduated from mentee to mentor, committee chair, and now the organization's Director.

"It is a deep honour to be elected," said Reyes. "I look forward to learning more and building ANAK for the next generation."

Congratulations and thanks were shared with past-Director Daisydee Bautista, who chose to retire from the position. After 6 years of leadership, Bautista will be filling a mentorship role for leaders in the organization.